The GLocal is a bi-monthly podcast about people and events from around the world. 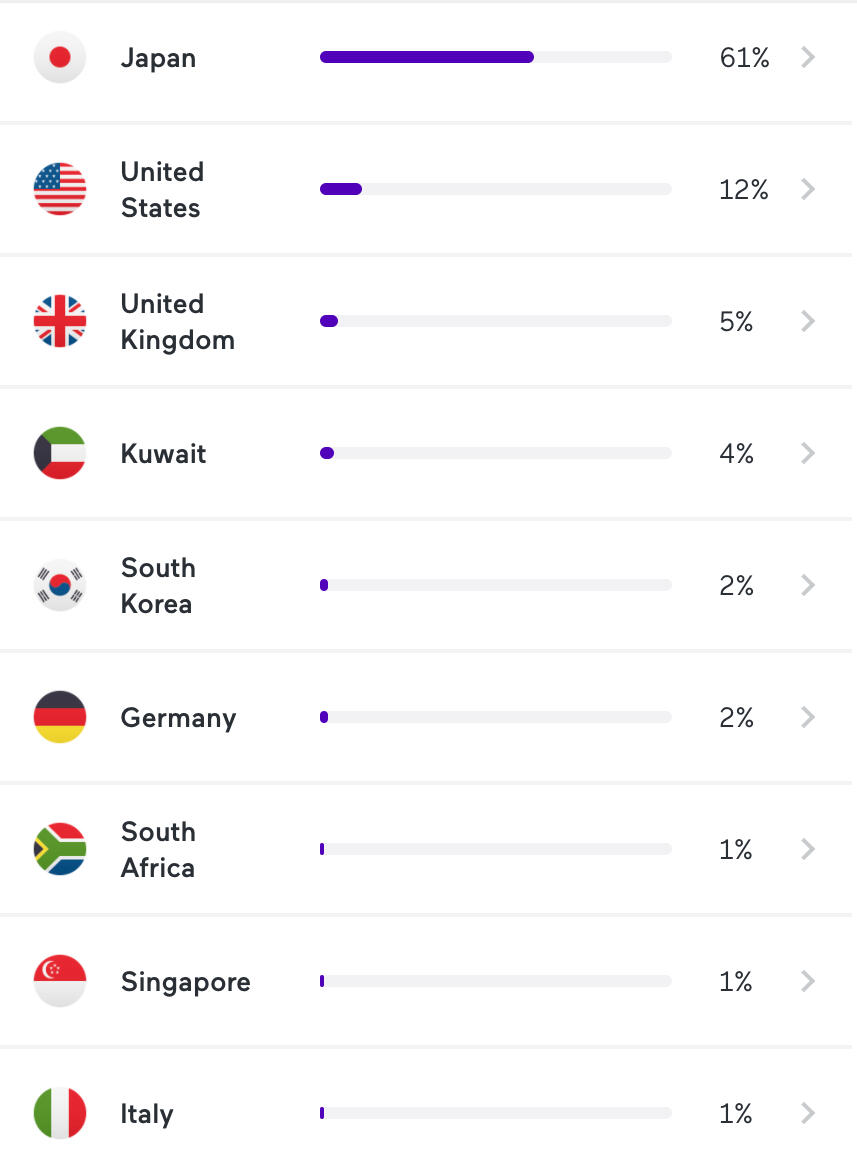 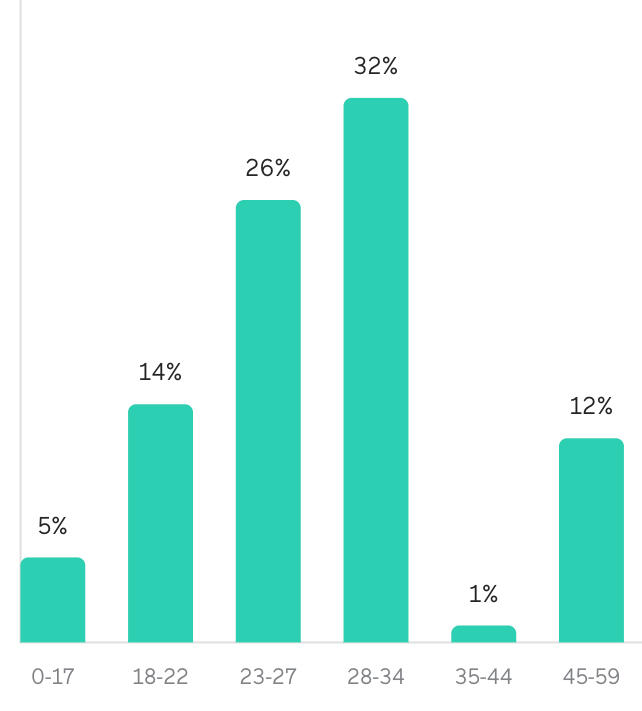 We spoke with Ken Persen, founder and CTO of LIVMOR, on how to improve health outcomes through large scale adoption of digital health technology.

We spoke with Erica Baffelli, a Professor of Japanese Studies, about "new religions" in Japan.

We spoke with Joseph Kim about refugees in South Korea and why South Korea has the lowest refugee acceptance rate in the OECD.

We spoke with Luke Lozier about wearables health tracking devices and how to use them to optimize your personal health practices.

We spoke with Japan-based reporter and artist, Malcolm Foster, about Christmas celebrations, Christianity and religion in Japan.

We spoke with Erik Gustafson, of Enabling Peace in Iraq Center (EPIC) in Washington DC, to help us understand Iraq and its current politics.

We discuss the UN climate negotiations, or COP26, with
Molly McGregor, a climate and economics policy specialist, to help understand the key outcomes from the summit.

We discussed current events in Ethiopia with Braden Fuller, Senior Researcher at ACLED.

We spoke with Megumi Moss, CEO of CareFinder, about succeeding as a woman entrepreneur in Japan.

We spoke with Malcolm Foster about his recently published article in the New York Times on Japan's digital gender gap.

For the Paralympics, we speak with Shinji Maeda, who was told he could never become a pilot due to his blindness in one eye.

We discuss the challenging situation facing refugees in Denmark, where government policy aims to deport them back to their home countries.

Teddy Umurorwa, a survivor of the Rwandan genocide, speaks about the status of women in Rwanda and her incredible story of survival and resilience.

We speak with Shota-san about his two years in Ethiopia as a volunteer for the Japan International Cooperation Agency.

Reporting from Inside Myanmar: We speak with researcher Sai Tun Aung Lwin and Victor Maung.

Listen to our episode on Costa Rican Coffee and following your passion at work.

Listen to our episode on climbing Mount Everest and overcoming personal challenges.

Listen to our episode on the coup in Myanmar and what might happen next.

Listen to our episode on Environmental Sustainability in Kuwait.

Listen to our episode on the challenges of importing almonds from Afghanistan into Europe.